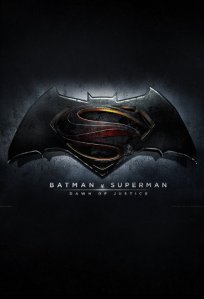 Today, Warner Bros. moved the premiere of Batman vs. Superman: Dawn of Justice from May 6, 2016 to March 25, 2016. When they first announced the March 2016 premiere date, it was already known that an unnamed Marvel Studios film would also be premiering that weekend. Later, it was announced that it would be the follow-up to Captain America: The Winter Soldier, which won its opening weekend in April of this year with a $95 million box office. It is likely that the decision to move the date for Batman vs. Superman was made after Marvel’s Guardians of the Galaxy premiere won this past weekend at the box office with $94 million. Guardians was a property that was unknown to many people prior to the film adaptation.

Does this mean that Warner Bros. and DC are running scared from Marvel Studios? Maybe.