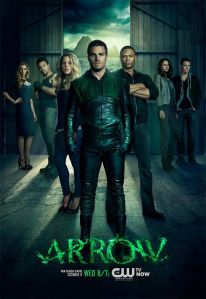 This is the inaugural post in our You Should Be… series. We’ll be using it to make occasional recommendations on pop culture properties that we think you should be reading, watching, or listening to.

You should be watching Arrow. This CW adaptation of the DC Comics’s Green Arrow has become a captivating action show with a well-developed ensemble cast that entertains from week to week.

END_OF_DOCUMENT_TOKEN_TO_BE_REPLACED 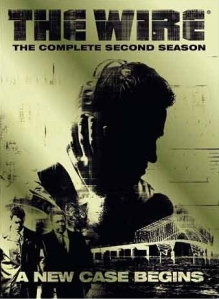 Welcome to the Inanimate Blog watchalong for The Wire. Every week all summer we’ll be watching two episodes and posting our thoughts. We’re not recapping each episode in detail; that’s what Wikipedia is for. This week is Season 2, Episodes 7 and 8.

END_OF_DOCUMENT_TOKEN_TO_BE_REPLACED 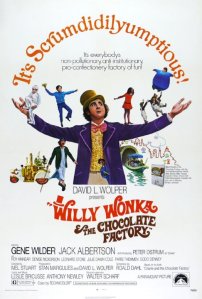 Throughout the course of this project, there has been the occasional film that I remembered fondly from my childhood. I wasn’t nervous at the prospect of watching any of them again; while many things I liked as a kid turned out to be terrible, it stands to reason that it’s probably pretty good if it got included in this fancy box set. But of the films I’d seen before, there were none I was more curious to see than Willy Wonka and the Chocolate Factory. END_OF_DOCUMENT_TOKEN_TO_BE_REPLACED 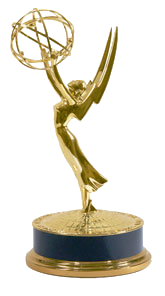 I am bad at predicting things. I correctly predicted 12 out of 26 awards that were given out tonight, bringing me to an accuracy of 46%. I did successfully predict that I would be a wreck during the Robin Williams tribute. Of course, the rest of the In Memoriam reel already had me in a weak emotional state because they included Don Pardo saying “It’s Saturday Night Live!” paired with reminding me of just how many people died this past year.

The voters really chose to latch onto a show in each genre and give it as many awards as it could possibly give. My optimism led me astray in comedy and instead of the Orange is the New Black sweep that I had hoped for, most of the honors went to Modern Family again. Also, Emmy voters, why didn’t you like Fargo? Fargo was excellent. And it’s not even like your weird FX aversion kept you from recognizing it because you totally gave Allison Tolman’s award to Kathy Bates for another, worse FX show.

A breakdown of the categories accompanied by my predictions from last week follows after the jump.
END_OF_DOCUMENT_TOKEN_TO_BE_REPLACED

Welcome to the Inanimate Blog watchalong for The Wire. Every week all summer we’ll be watching two episodes and posting our thoughts. We’re not recapping each episode in detail; that’s what Wikipedia is for. This week is Season 2, Episodes 5 and 6.

END_OF_DOCUMENT_TOKEN_TO_BE_REPLACED 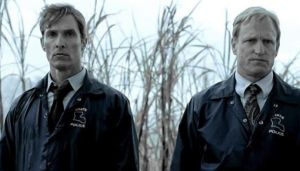 It’s the Breaking Bad vs. True Detective Showdown! Really, that’s what most of the categories are about. Unless it’s the actress categories because who cares about women, am I right.

Excuse me. I’m going to take a shower while you read my drama predictions.

END_OF_DOCUMENT_TOKEN_TO_BE_REPLACED 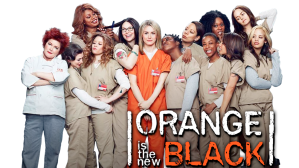 Comedy! Finally a genre with multiple shows and categories that I care about. Will Orange is the New Black take down Modern Family? Or any other show? Seriously, the Emmy voters heard that Modern Family was edge during its first season and haven’t gotten over that since. Julia Louis-Dreyfus did win best actress in a comedy last year and the show has gotten far fewer nominations this year than it did in years past so maybe they’ve finally clued in and have started to take notice of other shows.
END_OF_DOCUMENT_TOKEN_TO_BE_REPLACED 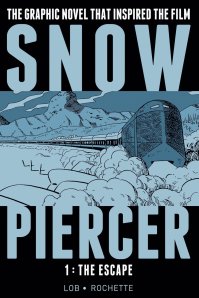 Note: the following post contains spoilers for the Snowpiercer graphic novel as well as the film. Proceed at your own risk. This blurb is safe, real spoilers after the jump.

As you all know, I loved Snowpiercer to death. So much so that I decided to actually- gasp- read the source material. Here, for your edification, is a breakdown of the book vs. the movie.

A Complete List of Similarities in Snowpiercer, Book and Movie:

And that’s it. No, really. END_OF_DOCUMENT_TOKEN_TO_BE_REPLACED

Today we will be covering miniseries and movies, one of the more interesting Emmy genres. In 2011, all of the miniseries and movie categories were smashed together because there wasn’t enough competition for them to remain separate. Then FX decided that since American Horror Story was going to tell a different story each season that it could compete as a miniseries and the television academy agreed. I had come around on this but then HBO decided that even though True Detective runs on the same model that it was strong enough to compete as a drama.

END_OF_DOCUMENT_TOKEN_TO_BE_REPLACED 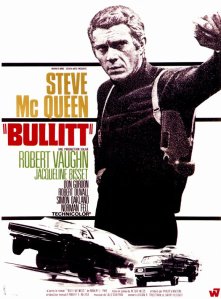 Because of blah blah life stuff whatever, it’s been a couple weeks since I saw this movie and I’m only just now writing about it. At that remove, here is the complete list of what I remember about it: